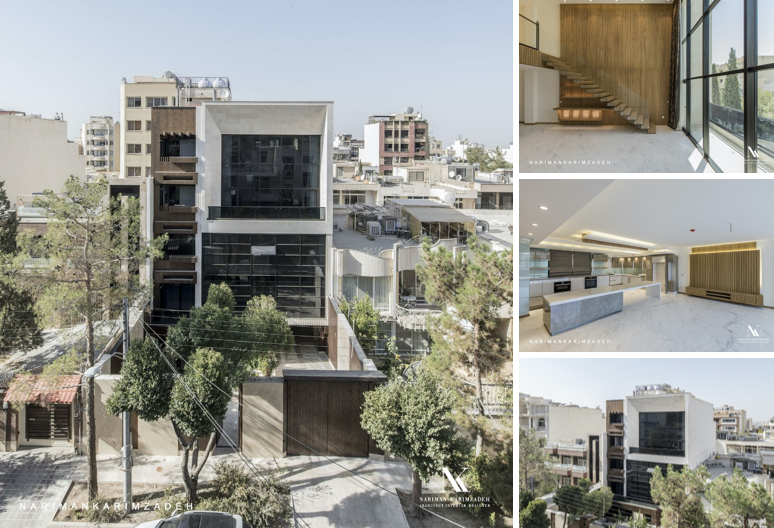 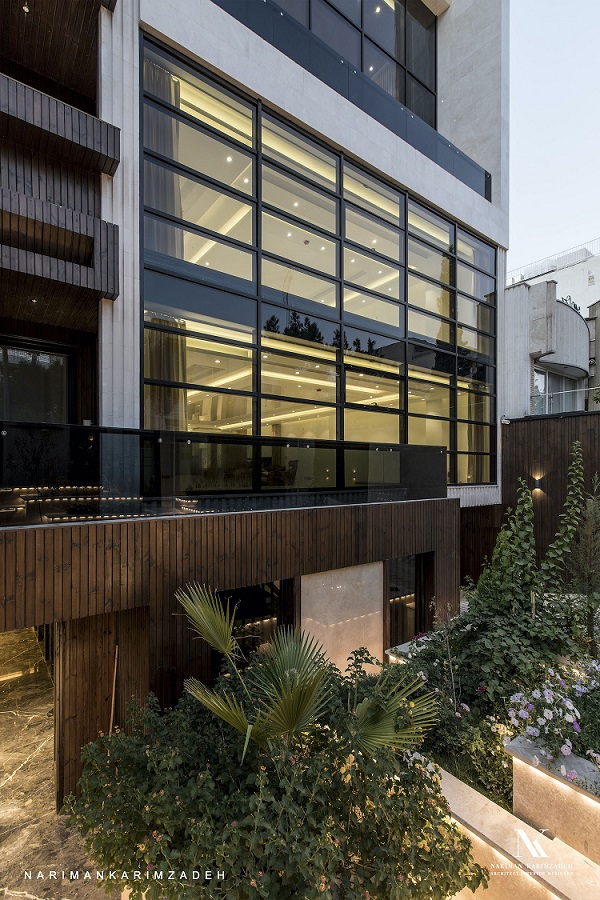 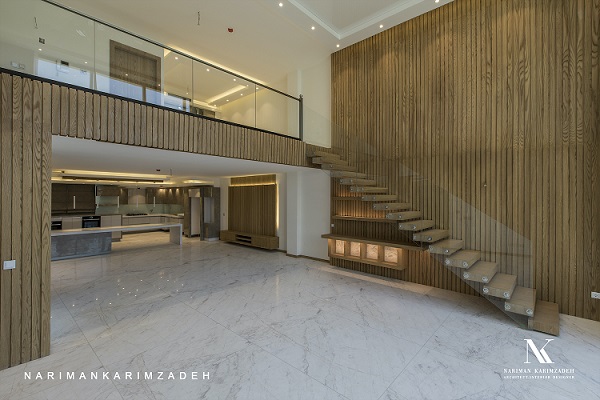 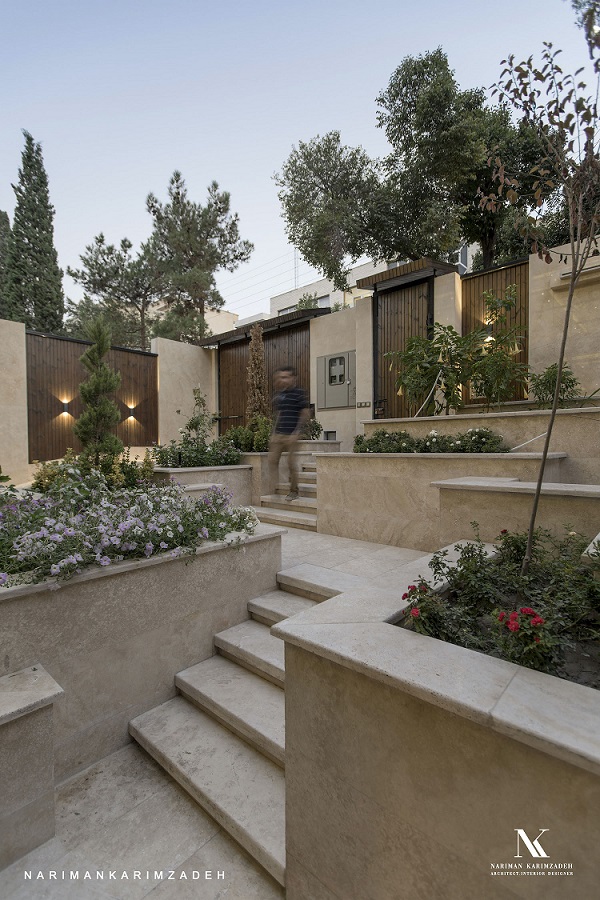 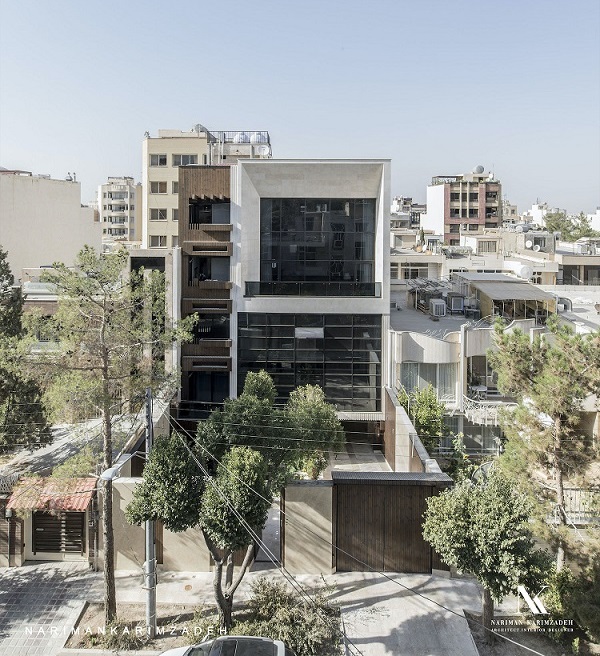 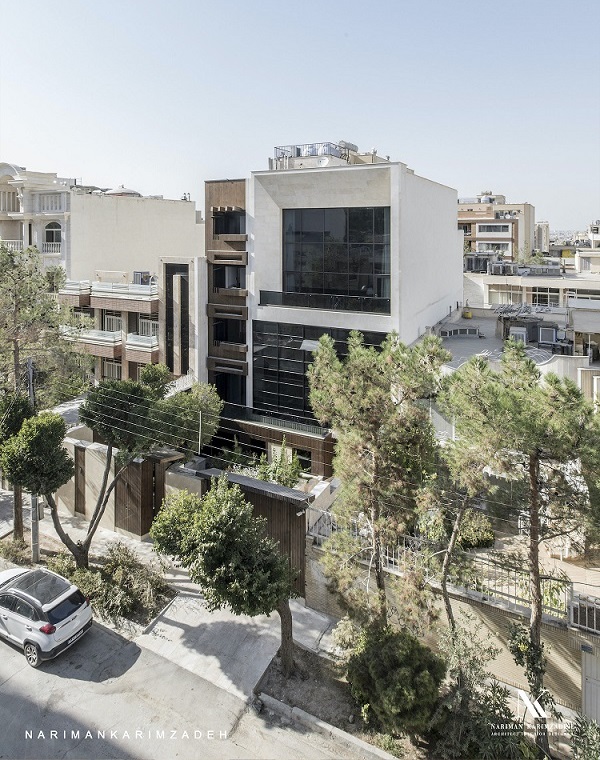 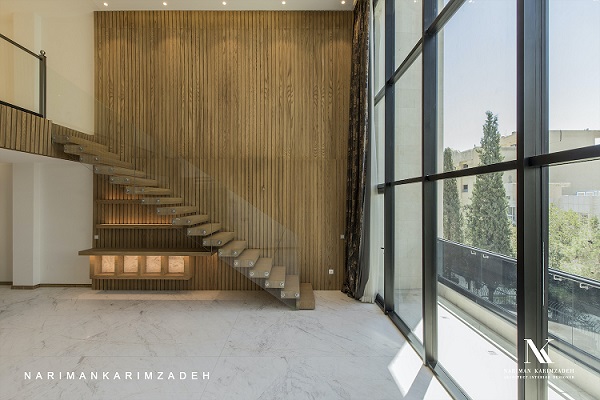 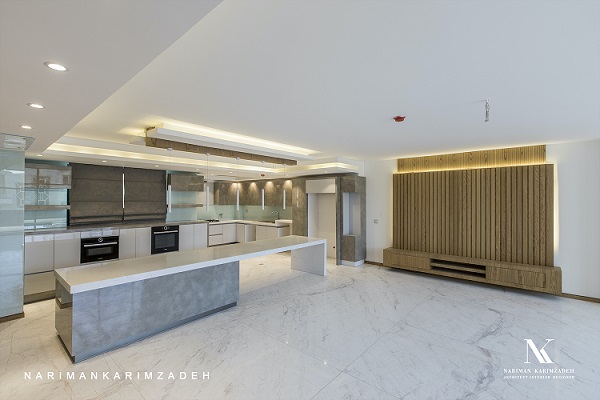 The land has access to the street from the south, and residential plaques from the east, west and north. Most of the land in this area is built or is being built with similar dimensions and with the use of residential and apartment villas.

Planning is planning for how to live in this house. What we think of today in the future is how behavior shapes the human interactions that reside in these units. Planning is such that different sections can have a greater share of environmental qualities while communicating correctly. It is located on the top two floors of the view and the south light directly surrounds the two floors at a height of 6 meters. 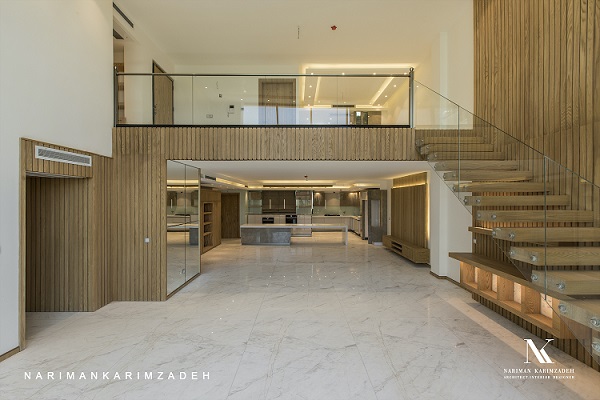 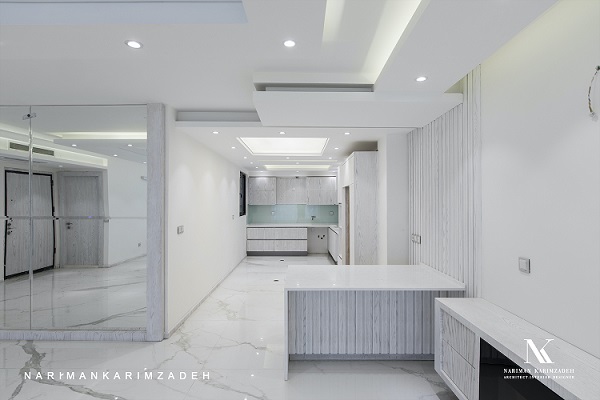 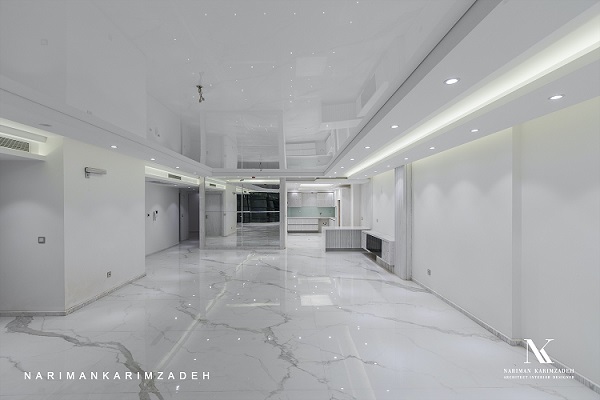 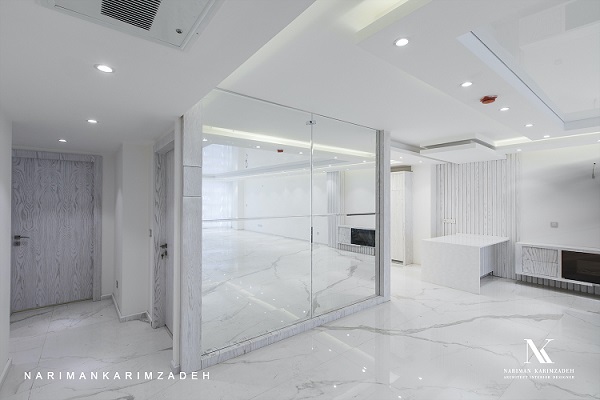 In the northern part, the private space, kitchen, and rooms have been allocated due to the supply of duct light in the northern part, which has caused the building to have enough light from the north and south, which is one of the factors in the formation and Project design is just as important as building vision. Plan design has been done in different classes in different classes. Thus, according to the first and second (the type is 3 bedrooms) ۳rd and 4th floors in duplex (four bedrooms are designed).

Given the diversity of the plan, efforts were made to address this diversity in their needs. The windows were moved inwards to create depth in the facade. This retreat has led to a balcony in some places that fits the function of the interior space, and on the one hand, the use of frameless glass has caused the building to have enough vision and light. Be (slope) The slope implemented in the facade creates a wide view so that the roof of the top floor is worked as a slope that has the best view.

This building was built personally, so the building was built below the level of -1.80 Street. This apartment is considered as an opportunity to change the inappropriate construction methods in order to introduce a better model for providing human and construction density in the context of Isfahan with better cooperation with the masses according to the yard and vegetation. 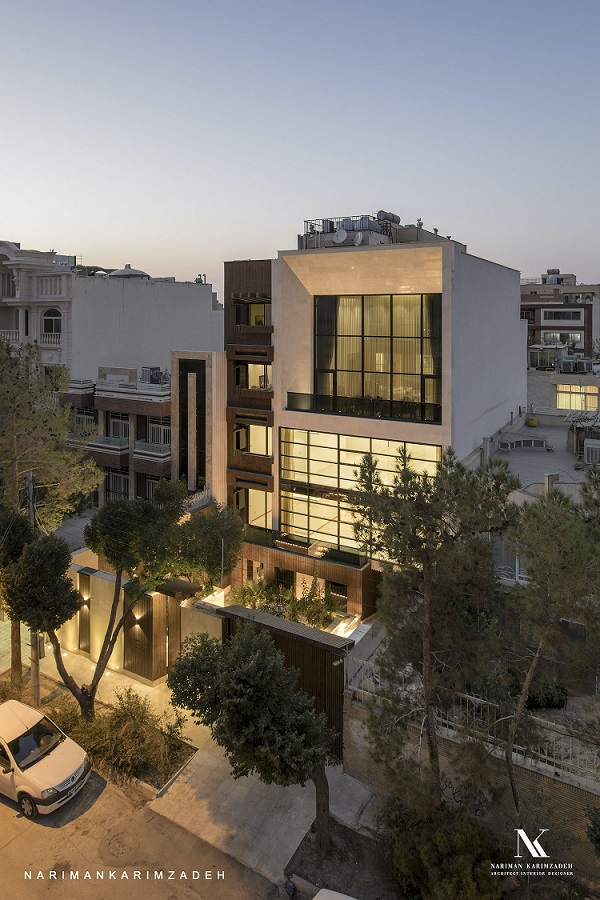 Green space is one of the important elements of Isfahan’s settlements, so locating their placement in the yard is one of the most important challenges of this project. The presence of these gardens and vegetation, which is classy and rotating and defining the path leading to the lobby, has caused the ground floor building not to have a direct view when entering. The design of the entrance of the building, the use of solid and solid volumes of stone and wood at high altitudes has made it possible to transfer the feeling of soundness to the nose. The interior decoration of this floor is designed according to the type of use of the space in a completely open and functional way and considering the variety of performance in a space designed in this building. , Keep the light and simplicity in the space. Structure: The use of concrete structure has been. 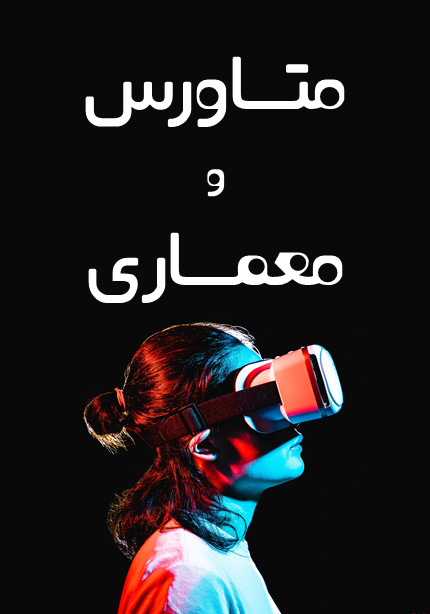 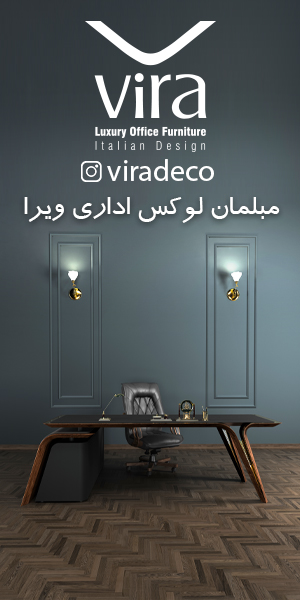 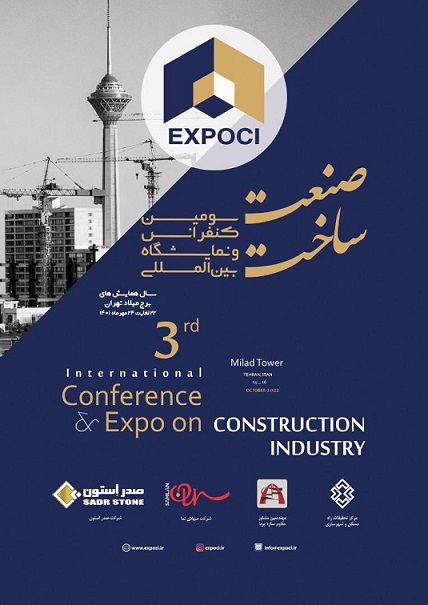 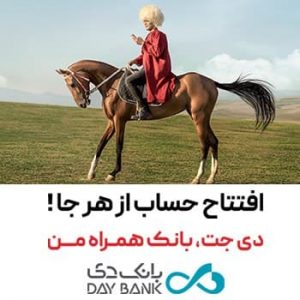 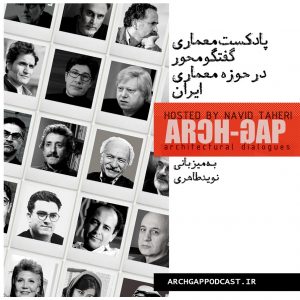